A Student’s Path to Housing

A Student’s Path to Housing 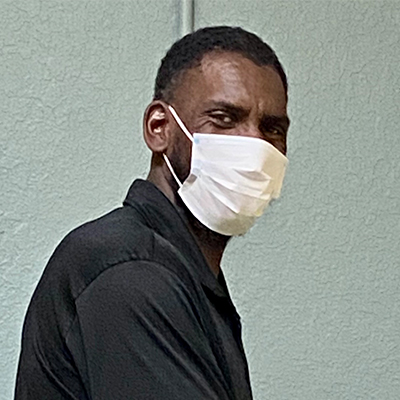 The Student Resource Connection received a call from one of the local colleges.  They said they were assisting a student who was interested in enrolling to finish their degree, but was in need of housing and resources.  The college had given the student a bag of food and connected the student to our program.
When we spoke with the student, we discovered the student was in immediate need of shelter that night.  After calling shelters in the community and finding no openings, we found and paid for a hotel for the student to stay and be safe for the night until a plan could be set in place.
This was a student who had previously been enrolled in college and completed some classes, but had no family to provide any support.  The student had lost their food service job due to COVID, and was struggling to make ends meet.  Upon further discussion, we also learned the student had previously been in the foster care system, had struggled with unstable housing situations, suffered from emotional trauma and had been involved in sexual exploitation.
The next day, the student was connected to a local ministry in the community.  Throughout more conversation and exploration, the student was ultimately able to be connected to an out of state friend where the student could stay.  A community partner was able to purchase a bus ticket and the student was able to be united with the friend who was going to temporarily be able to provide housing for the student while she got back on her feet.

is how you make a difference in someone’s story.

is how you make a difference in someone's story.